WHAT IS TUMESCENT LIPOSUCTION?

Tumescent liposuction is an outpatient procedure that uses local anesthesia. It is more effective and less painful than traditional liposuction. Large volumes of subcutaneous fat are removed to create a slimmer figure. The maximum amount of fat that can safely be removed during the procedure is 4 – 5 liters. Consultations are free with our patient care coordinator where she will take your measurements, as well as talk about your expectations and how we will be able to achieve them. 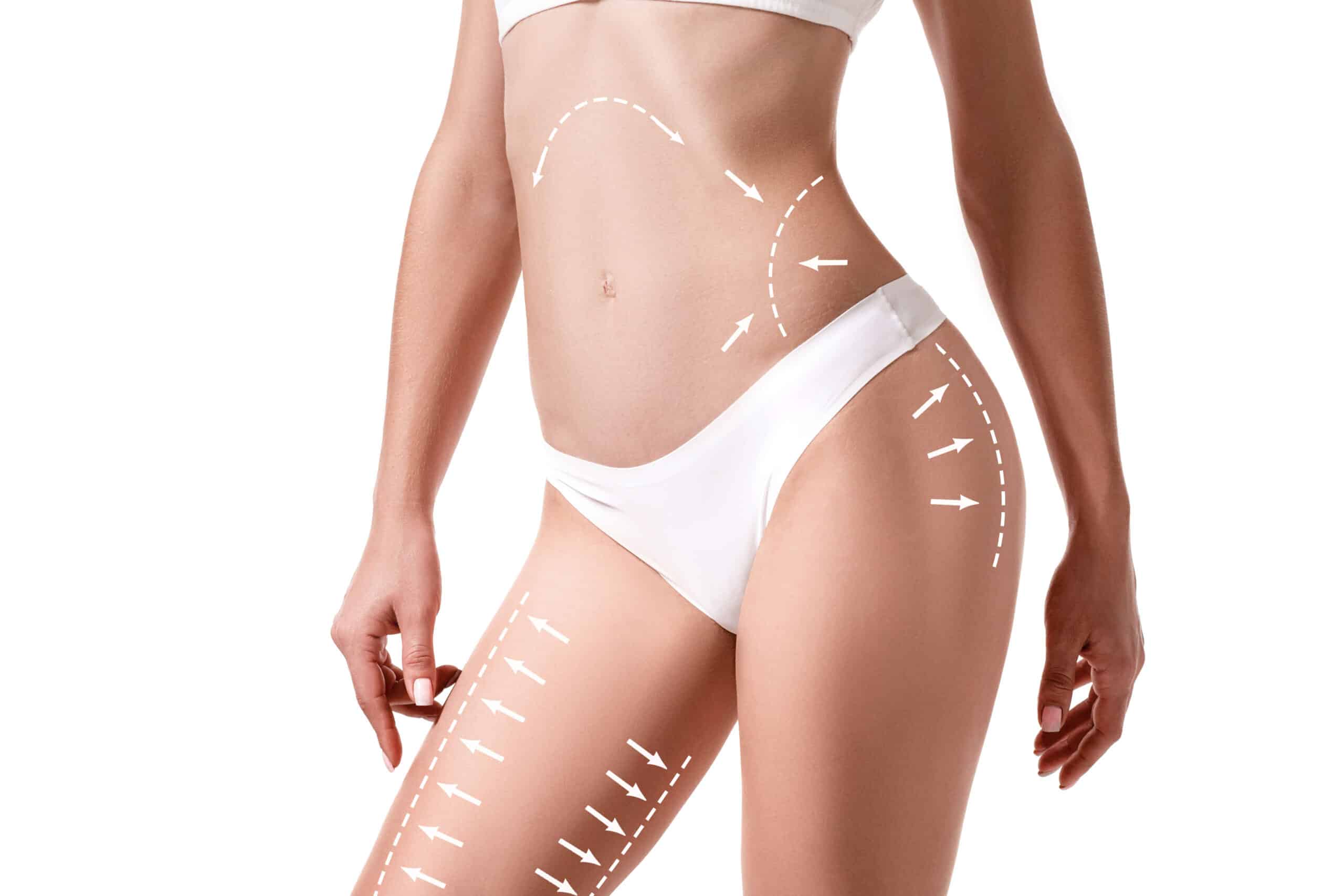 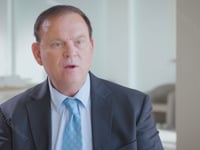 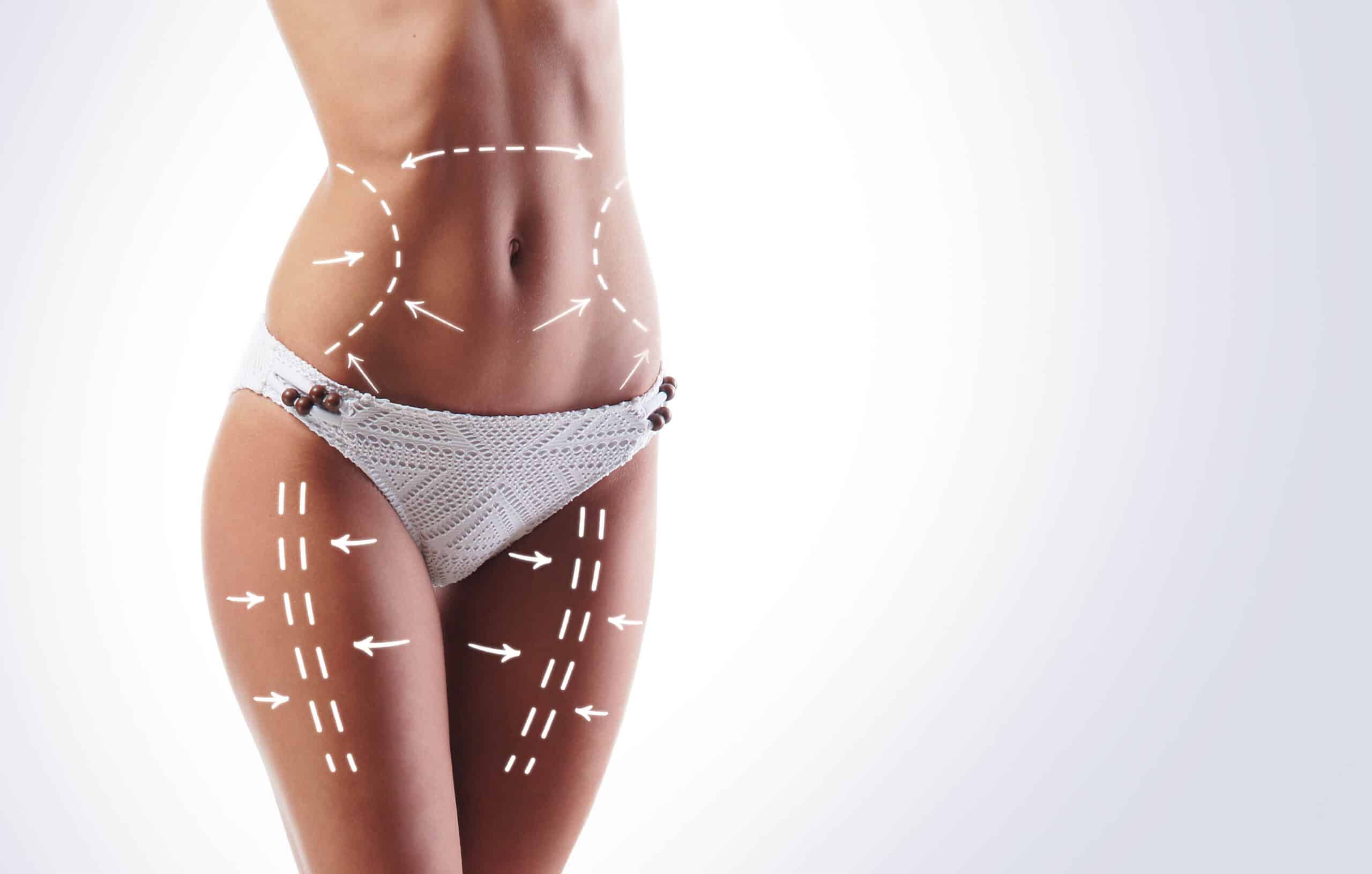 The benefits of TUMESCENT LIPOSUCTION

Currently, this is the most popular form of liposuction and the most performed cosmetic procedure in the United States. Awake tumescent liposuction is performed using a diluted solution of local anesthetic and other medications to fill the layer of fat under the skin before the removal of excess fat. The procedure begins with the doctor injecting a solution into the patient’s fatty tissue, which acts as a sort of anesthesia to numb the area. It causes the tissue to swell and grow firm, enabling the cosmetic surgeon to better target the excess fat and tissue of concern. The cosmetic surgeon also sculpts those areas that bulge to improve contouring in the areas of concern, thereby offering significant aesthetic enhancements. The doctor makes small incisions in the skin around the area that is to be treated. From there, a cannula is inserted through the incision, which allows for the removal of excess fat. 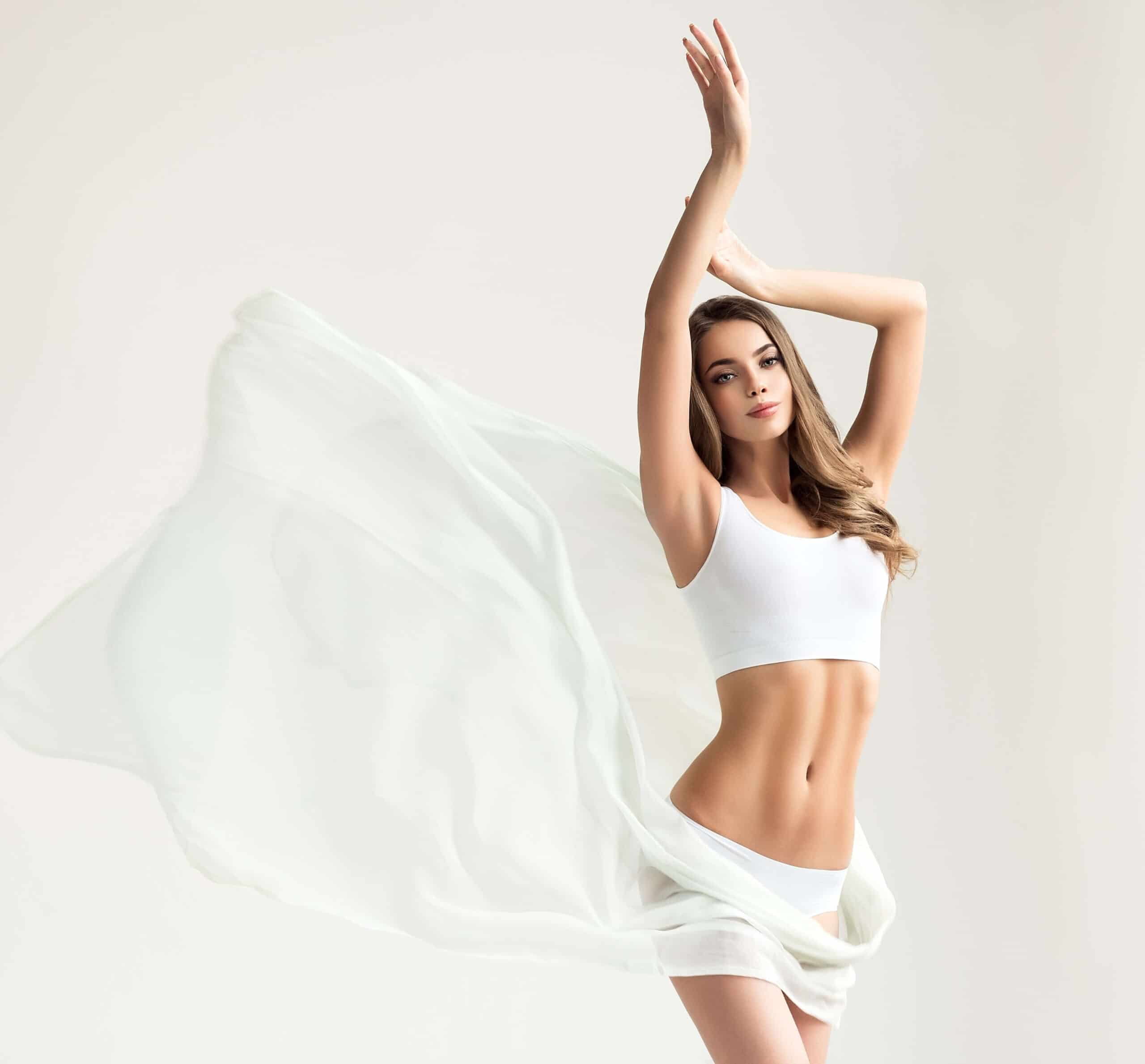 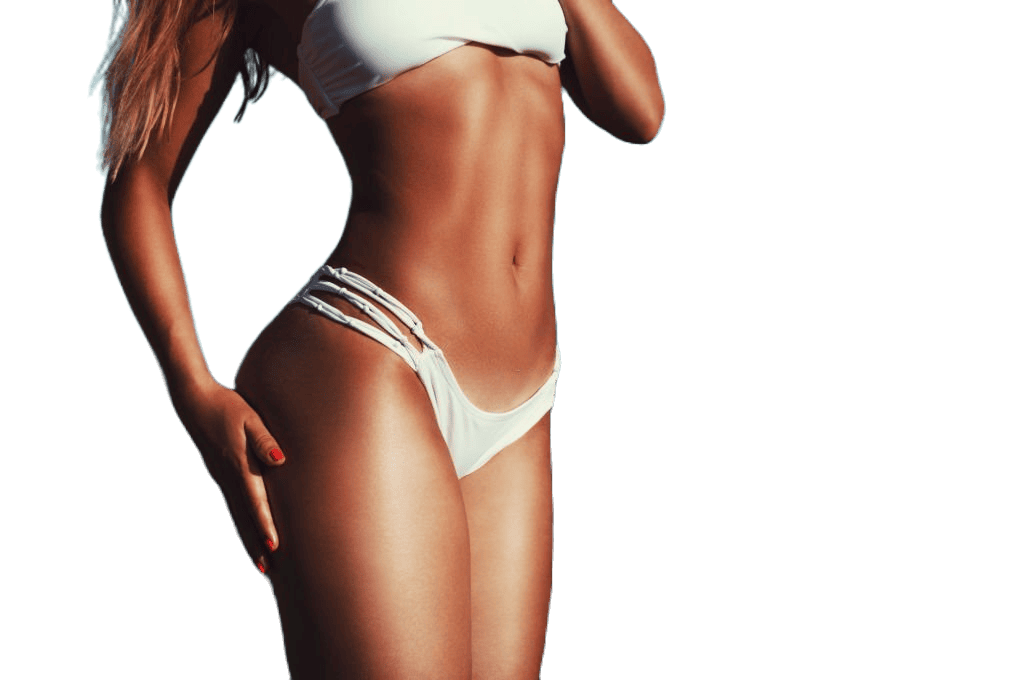 AM I A GOOD CANDIDATE FOR TUMESCENT LIPOSUCTION?

Generally speaking, anyone who is considering traditional liposuction is also a good candidate for tumescent liposuction. These criteria are met if you struggle to get rid of extra fat deposits even with proper exercise and dietary guidelines. One of the benefits of choosing tumescent liposuction that may qualify you is its ability to precisely target smaller fat deposits, thus making it an ideal treatment for smaller areas of the body such as the chin or arms.

Once the fat is removed, the tiny wounds are covered with gauze pads, and elastic support garments are applied to impacted areas. Recovery time is 2 – 3 days, and you will have to wear compression garments post-treatment until fully healed. You will follow up with the patient care coordinator for progress pictures, as well as to make sure everything is going well. Consults are available daily, take less than 30 minutes, and offer enormous amounts of information. We can guarantee that all your questions and concerns will be answered! Call us or book online today! 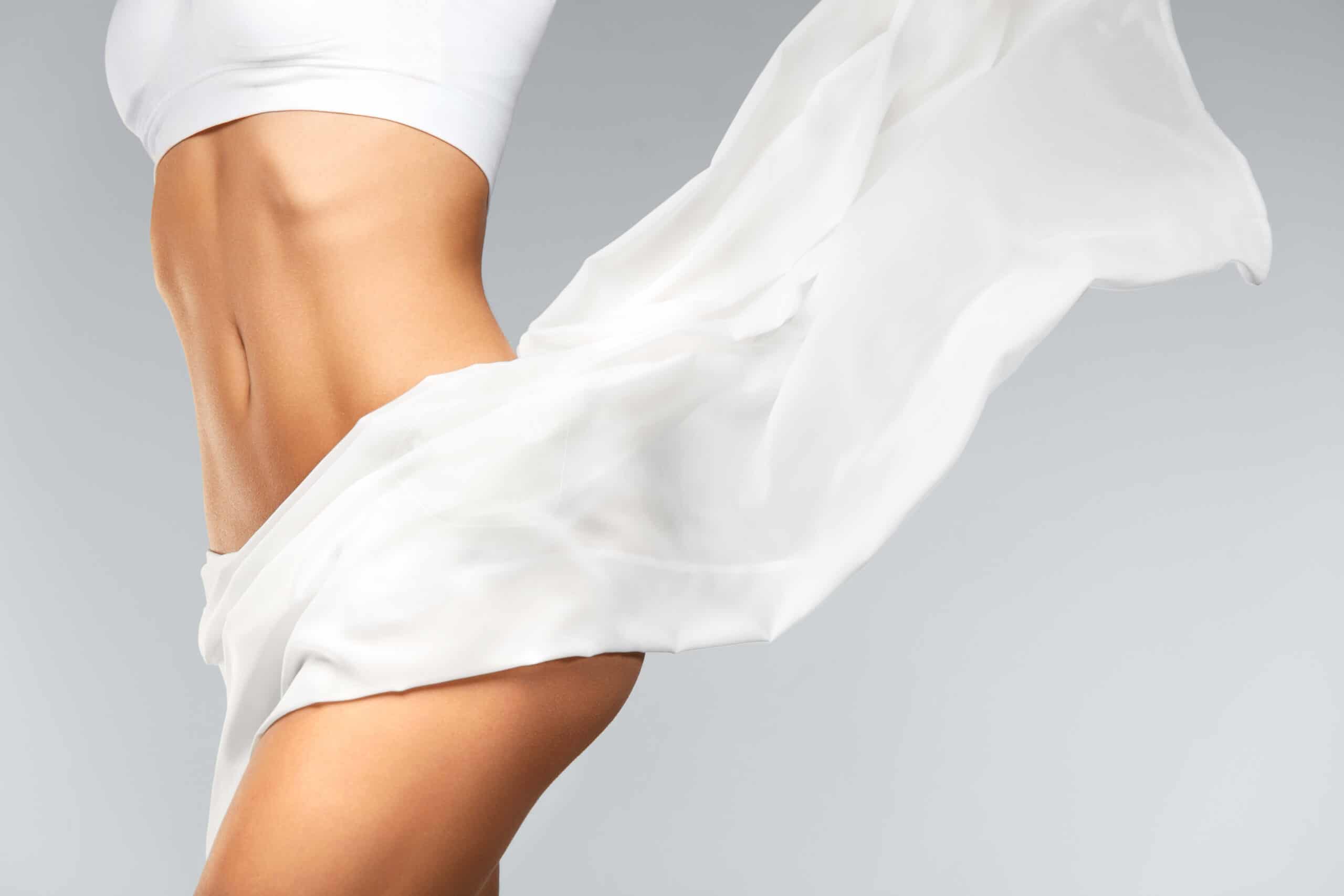 How is this procedure different from traditional liposuction?

How effective is tumescent liposuction?

With less drastic goals than traditional liposuction, tumescent liposuction has good odds of being successful. In addition, this smaller procedure is also usually accompanied by a shorter recovery time. This procedure generally eradicates between 3 – 5 liters of liquid and fats, with most people being able to easily tolerate this amount of removal.

Does this procedure hurt?

If pain levels are a concern of yours, we want to alleviate as much of that hurdle as possible. By getting tumescent liposuction, you will experience as little discomfort and pain with this procedure as possible. Between the local anesthetic applied and the highly precise nature of this procedure, we are able to offer our Des Plaines, IL patients the most comfortable procedure possible.

I am a very satisfied client! Before I decided to have 360 Lipo with Pearl Med Spa, I had two other options SculpSure heat treatments and AirSculpt. By far this 360 Tumescent Liposuction was the best decision I made. The staff and Dr. Phillip Conrardy were very attentive to my needs. They made me feel comfortable and addressed all my questions with the highest level of professionalism. Not only was I treated with a lot of patience and compassion...I was blown away with how affordable they made this procedure! I am 4 weeks post operation, and I look and feel great! I am happy to recommend this procedure to any of my friends or family looking to enhance their self esteem. In addition I have received three Opus Plasma treatments. Raechel, the technician, is amazing! I look and feel more youthful!
- Wanda Barsano
I never Write reviews, But I am so happy with the work that was done. I got 360 Lipo, This is not the first time I had it and all I can say is they treat you like family and make sure you are well taken care of in every way possible. Dr.Conrardy was amazing, did such a wonderful job. I love my results and it has only been three days! Tammy was also very nice and very attentive. I would recommend this 100 percent.
- juli marron
Lipo 360 3 weeks ago. Dr. Conrardy was Amazing. I saw horror stories of patients having to be subjected to surgeons that had no compassion or empathy to thier pain or discomfort. Not this guy! He cares about his patients. And although I'm only 3 weeks out I'm already Super Happy with my results. And I can not leave out the awesome staff. Tamie, Sadie, & Rachel are the Best, so nice and welcoming! I was super hesitant I won't lie but I'm so happy I did it.
- J G

READY TO SCHEDULE
YOUR TREATMENT